Ups and Downs, Highs and Lows… and the Forgotten 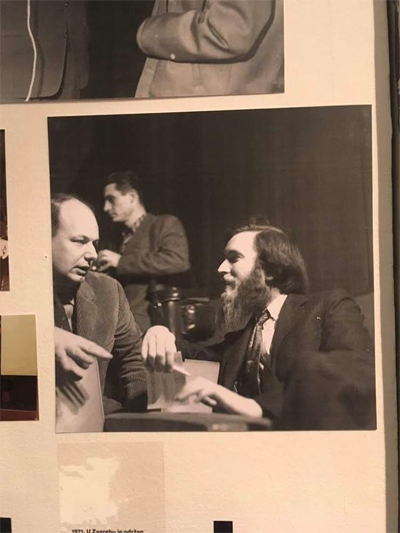 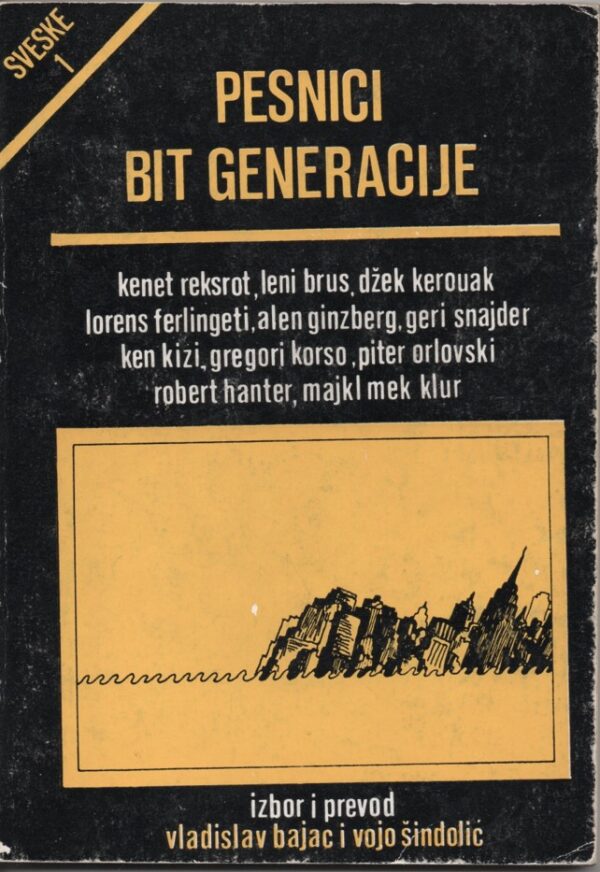 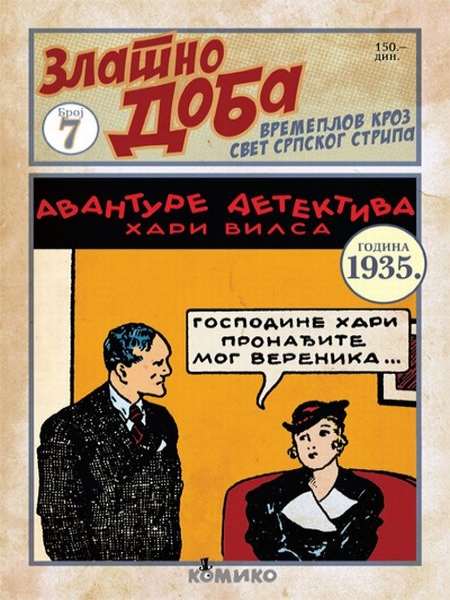 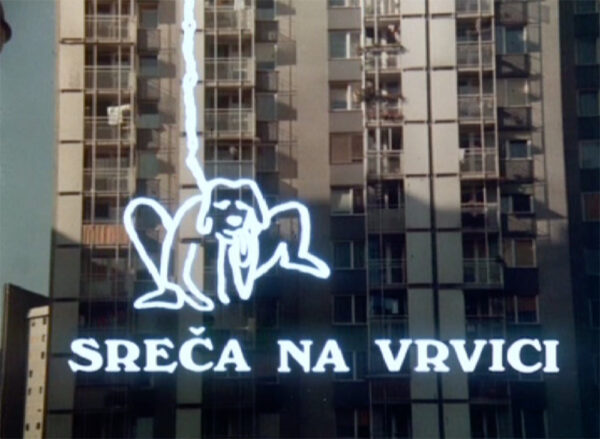 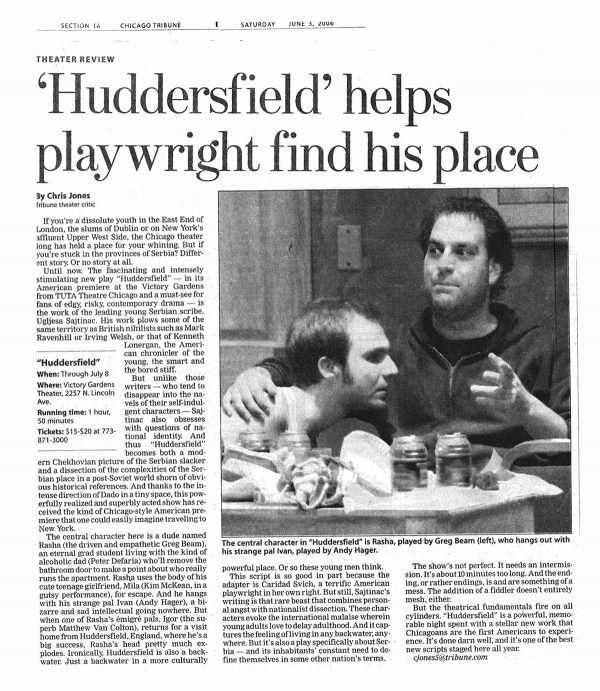 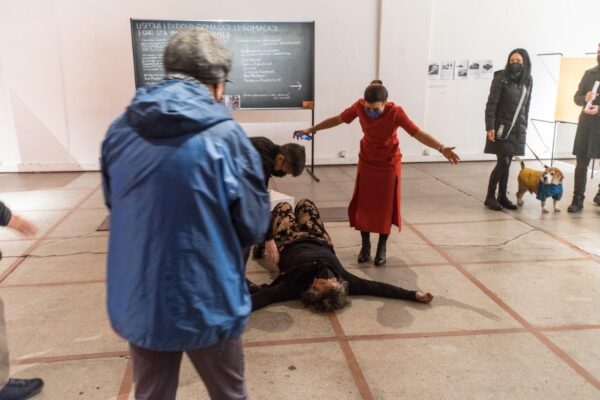 How did one unplanned movie screening in a hotel room in Pula in 1967 initiate contact between the worlds of U.S. and Yugoslav avant-garde film? In what improvised ways did the ideas and values ​​of an informal hardcore punk community penetrate through the embargo? And where do deep traces of short encounters of American and Yugoslav theater experimental troupes intersect?  On what connections does the unusually great activity of translating and publishing of American poetry rest, that has not decreased even during the weakening of political, economic and cultural relations between the U.S. and Serbia? Through what complex ways of distribution, circulation and reception of underground comics, and at a time of an interruption of bilateral relations, influences actually become exchanges? What is the role of “public diplomacy” if we discover that the retrospective exhibition of the pioneer of contemporary art was a result of the persistence of personal initiatives, despite the initial reactions of institutions? And what does a “foreign policy” of exchanging scientific methods and measurable data convey, when we realize that in urban planning they are not free of ideological views? Lastly, have you ever played “cowboys and Indians”? Are in these children games of our everyday life hidden the beginnings of our “first encounters” with the American popular culture and hence the answer to the question “how it all began?”.